In 2021, Bingo Blitz has taken the world by storm. At the moment, Playtika’s game has over a million active users across the globe. Bingo Blitz is currently No1 among the free mobile games. This is mostly thanks to the large community of players from all over the world. The game provides gamers an opportunity to enjoy a unique bingo adventure on social platforms and their mobile devices. Besides, it takes them on a trip through the world’s most gorgeous cities as they collect interesting artifacts. Smooth gameplay and vibrant visual design only add to the amazing overall experience.

Why Are Luis Fonsi, And Nicole Scherzinger Playing Bingo Blitz?

Still, Playtika doesn’t rest on its laurels. They’ve been active in trying to reach as many people as possible. On Monday they’ve launched a new ad campaign spearheaded by two of the biggest pop stars on the planet.

Luis Fonsi and Nicole Scherzinger worked together for the first time as they took part in the Bingo Blitz marketing campaign.

The result of their collaboration, the song She’s BINGO, was released on Monday. Scherzinger is, of course, known as a former lead singer of The Pussycat Dolls and X-Factor judge. Fonsi is perhaps the biggest Latin star at the moment. He’s famous for his megahit Despacito and working with Demi Lovato, Nicky Jam, Rauw Alejandro. The pair’s first collab promotes the Bingo Blitz game and invites players to “discover the world”. The video accompanying the song features two stars in various amazing locations across the globe. The chorus of She’s BINGO borrows from D.I.S.C.O by Ottawan originally released in 1979. The song offers a modern makeover of the popular disco classic.

The video was created with famed Israeli director Roi Raz at the helm.

Raz is also the name behind some of the most popular Israeli video clips on Youtube. Both Nicole Scheringer and Luis Fonsi commented on how much they enjoyed working on the song and shooting the video. Fonsi said that he was happy to be given an opportunity to be a part of such a fun project and to be able to leave his artistic imprint. He noted that in these times, it’s important to have and listen to joyful and vibrant music.

Scherzinger added that this was a whole new experience for her. This was as much fun as she ever had to make a video. She truly loved working with Fonsi who made the project fun and exciting. Scherzinger also spoke about how she connected with the song. She enjoyed the whole campaign on a personal level. It brought back the memories of fun bingo nights with her family.

The Administrator Of Bingo Blitz Is Thrilled

Dudu Dahan, administrator of the Bingo Blitz was thrilled with the way the song managed to breathe new life into the old classic. He’s certain that it will become a huge hit and a classic on its own. Dahan feels that it builds a bridge between generations combing modern vibes with nostalgia. The project is perfectly aligned with their core marketing goal. Playtika strives to produce games that will reach a wide audience and appeal to both young people and adults. 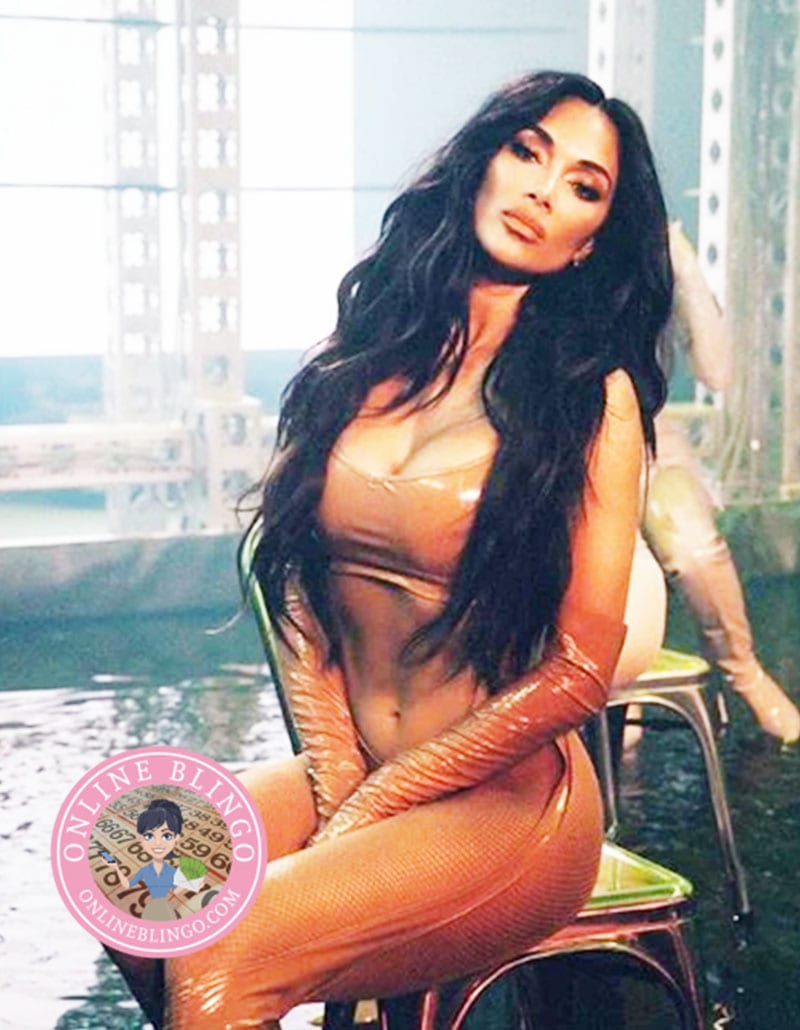 Article Name
Luis Fonsi, And Nicole Scherzinger Play Bingo Blitz
Description
In 2021, Bingo Blitz has taken the world by storm. At the moment, Playtika's game has over a million active users across the globe. Bingo Blitz is currently No1 among the free mobile games.
Author
Arnold Cash
Publisher Name
OnlineBlingo.com
Publisher Logo