February 10, 2021 Posted in News by Martin Delongo • No Comments

February in Massachusetts can often be freezing and dreary, with only a rare glimpse of the sun. But, for one fortunate Bay Stater, the month couldn’t have started any better.

Massachusetts State Lottery has just announced that a lucky ticket carrying a small fortune was sold last week. The ticket in question is worth a whopping $150.000. The lucky player was trying their luck in a game of Keno and the drawing numbers combinations was 2317818. This time, it was shopping at the Big Y at Greenfield that brought the big prize to one blessed customer. The supermarket where the winning ticket was sold is located at RT #2 Mohawk Trail.

The Lady Luck was really kind to Massachusetts residents over the weekend. The State Lottery announced that there were three more big wins. Three players will start off the new year $100.000 richer. That’s the amount they’ve won for correctly guessing all five numbers on their Mass Cash tickets. Not a bad haul for a $1 play. The winners who hit big bought their tickets in Springfield, Worcester, and Raynham.

However, the biggest Massachusetts State Lottery prizes still elude the local players. The Mega Millions drawing went without a winner again. The jackpot now stands at an incredible $54 million. The current Powerball jackpot is not too shabby, either. At the moment, the potential winner stands to pocket an estimated $20 million. The next chance for a shot at millions is on Wednesday, the date of the next drawing.

The first month of 2021, was fantastic for Massachusetts lottery players. There have already been a couple of $1 million prizes. Lucky winners from across the state have already hit big on Powerball, Gem Mine 50X, 100X Bonus, and few other games.

Currently, According to Massachusetts State Lottery, there are literally millions in unclaimed prizes. Some of those winnings date all the way back to 2016. It seems that plenty of people tried their luck in the Bay State and simply forgot about their tickets. Make sure to check your closets. Empty the pockets of the old pants and coats. You may not know it, but there could be life-changing money just lying somewhere in your house, forgotten. Plenty of winning tickets are still not near their expiration date. But, almost a dozen are set to expire before the end of the year. A couple of players have only until the end of February to claim their winnings. Several others have until this summer to cash in.

Among the missing winning tickets, there are eight with $1 million prizes. The missing tickets include winners from various State Lottery games. There are prizes still to be claimed for 20X Cashword, Monopoly Jackpot, Black Diamond 7s, Magic Eight Ball, and several others.

Pay attention to the prize claim center schedule. Due to the pandemic, it has been somewhat altered. At the moment, winning can be claimed twice a week. If your prize doesn’t exceed $50.000, you can claim it by mail. 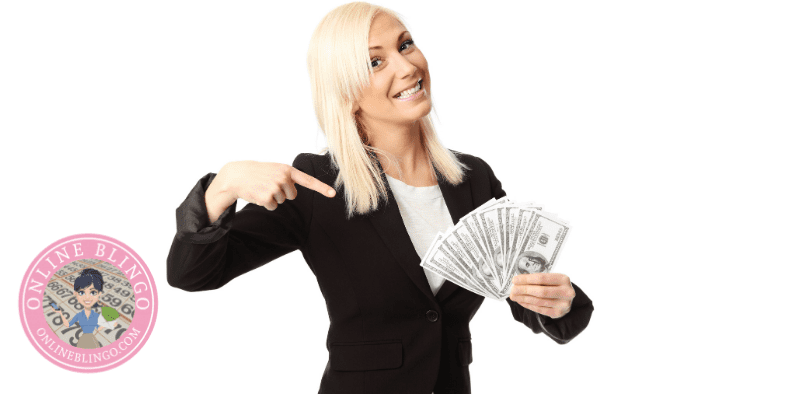