December 17, 2020 Posted in News by Martin Delongo • No Comments

When the most recent emergency order in Anchorage was announced, most of the service businesses, including bars and restaurants, were forced to close their doors for customers. Bingo halls in this town also shared the same destiny and most of them have completely halted their operations while the current restrictions are in effect. Indeed, Tudor Bingo Center is a Alaska bingo hall. However, they won’t close. They go curbside.

Why Does This Alaska Bingo Hall Go Curbside?

In order to survive and keep the Alaska bingo hall running, but also to provide their regular customers with some much-needed fun and relaxation in these difficult times, Tudor Bingo Center altered the way they operate and adjusted to the new conditions. Similar to bars and restaurants switching to takeout or delivery mode, the management of Tudor Bingo Center decided to bring the game to their customers and started organizing, what they call, “curbside bingo sessions”, games that take place at the parking lot in front of the Center with all the customers playing from the safety of their cars.

Tudor’s owner John Powers and manager Denece Vesco came up with the idea back in August when the public safety orders imposed at the time threatened to shut down their business for good and leave more than 50 employees without a job. Back when the pandemic began, they invested a serious amount of money in a better air filtration system and stocked up on cleaning fluids and protection equipment in order to keep the game and business running. Once they realized that soon they won’t be able to organize games inside the hall, they purchased a digital gaming system needed for distanced gaming. The new system included a number of small electronic devices with displays for customers to use in their cars and broadcasting equipment so they can announce the numbers during the sessions over the radio.

John Powers, the owner, noted that, since March, the business has been operating at only 30 or 40% percent of capacity. The new system will hopefully help The Tutor Alaska bingo or Center survive, but they don’t expect to make any significant profits for as long as the pandemic lasts. What the hall makes now mostly just covers the bills and the employees’ salaries. The prize pool for big games hasn’t changed despite the new circumstances, each session still hands out $5.000.

The well-being of their employees and their customers is at the top of priorities for Powers and his team. Over the years, 50 people working at Tudor Bingo Center and the regular players have formed a special bond and became almost like a big family. A lot of people playing regularly at this hall belong to the elderly population and curbside bingo is the only chance they have to get out of the house, see some familiar faces and have a friendly chat. A good part of the employees has been with Powers ever since the place opened, in 2006.

The new situation in which bingo halls operate has also hit hard numerous charity and community organizations across Alaska which have been for years receiving donations from these establishments. John Powers noted that Tudor Bingo Center alone donated to more than 50 organizations helping local communities or rural parts of Alaska. Now the budgets of those organizations are down by 60% as well. He feels that bingo halls shouldn’t be lumped in with bars and restaurants as far as restrictions go. With 20.000 square feet of space, he thinks that his bingo hall can provide adequate social distancing and safety for its players. Allowing bingo halls to operate, at least in some capacity, will not only help them survive and keep jobs but contribute greatly to the operation of numerous community organizations across the state. 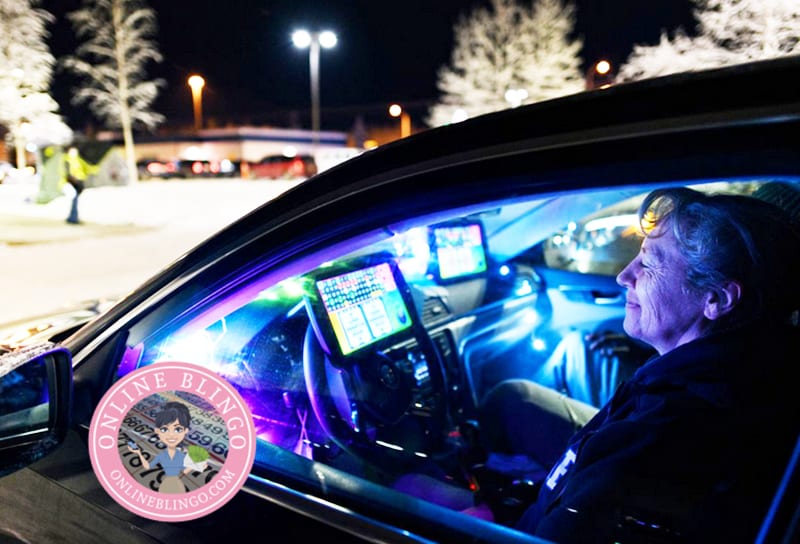