Local news stories out of Fort Worth, Texas have been covering the case of a missing 69-year old woman. Carolyn Kay Riggins has been missing since July 11. She as last seen playing bingo at the Watauga Road Bingo Hall that night. It was also reported that she had won some money playing the games.

Compounding the seriousness of the case is that Ms. Riggins suffers from stroke dementia. Her sister, Kimberly Haynes relayed many of the details tied to the disappearance. To date, this story has yet to be updated with any major developments in the case.

How Long Will Fort Worth Police Continue Search For Missing Bingo Winner?

Local police have turned to social media for any additional information. Yet, nothing substantial has turned up. The only update since July 11 placed her car on Interstate 35 in Denton County. This was based on a hit from her license plate.

One of her daughters is Gale Williams of Garland, TX. She confirmed that her mother drives a 2002 Lincoln Continental. The car has not been seen or located either since the disappearance. Ms. Williams added:

“She had a stroke in 2009 and she lost her sense of direction. But she always called when she got lost. And we would give her directions on how to get home.”

Unfortunately, Ms. Riggins did not bring her phone to bingo that night. Several family members were in contact with her earlier that day. Her daughter also mentioned:

“That was her hobby (bingo). She would go there by herself, but she loves talking to people.”

Part of the report mentioned that she also played bingo on Friday. July 10. Other participants remember her wining that night as well. She reportedly won a pair of bingo cards the night she went missing.

There has still been no solid leads on her whereabouts after being reported as missing. Ms. Riggins resides in the northeast section of Fort Worth. Her daughter and grandchildren live within five miles of that location.

A physical description of the missing woman is 5-foot-9 in height with black hair and brown eyes. Her weight is approximately 200 lbs. Her last known location was 6901 N. Beach St. in Fort Worth. This was according to a police report. The Texas license plate spotted was CGB-1453.

National sites such as MSN and NBC have picked up the story as well. A recent internet search on the story (July 28) did not turn up any new details.

• Source: Fort Worth grandmother won money at bingo hall, then she went missing, family says From Star-telegram.com On July 24, 2020. 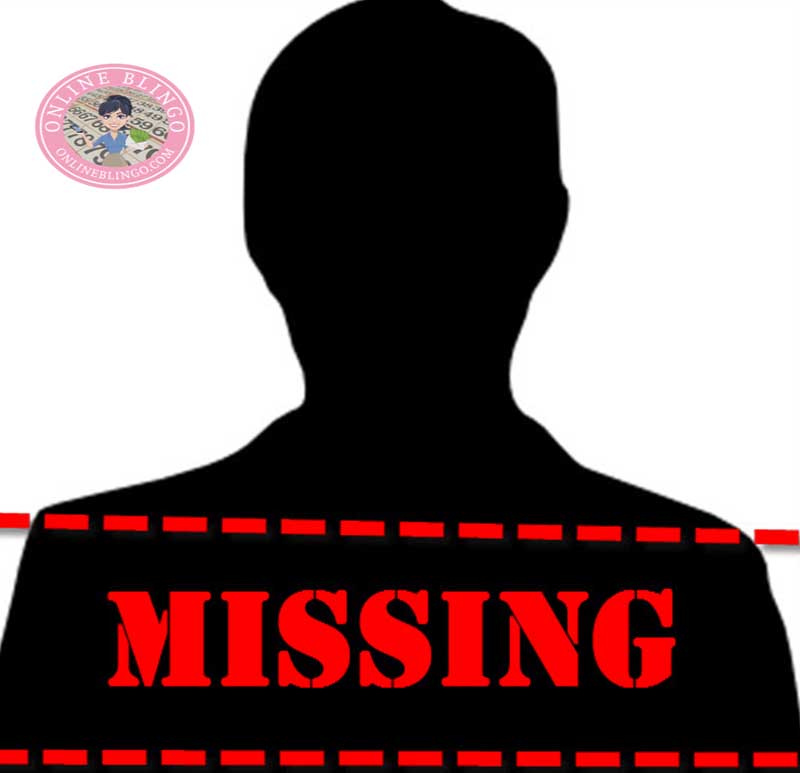