If you thought that online bingo is something that is going to end soon, then you are probably going to be shocked. There isn’t anything like that. Statistics from the ground show something different. For instance, in the past couple of years, despite lack of support from the authorities, Mecca Bingo operator Rank Group has recorded very high returns.

In fact, it shows that in 2015 alone, the group attracted a new rise in revenue, which stood at 23% thus online bingo business is not going to dies soon as many may think.

According to the UK Gambling Commission, at the moment, those who are happily taking part in online bingo are 300, 000 known cases. This is an increase from some 50, 000 or below that enjoyed online bingo just a few years ago.

It would be a fair thing if you asked why a sudden increase in the number of online bingo users? One thing is certain. That can see from a recent document ran by the BBC that revealed the reason. In part, that write-up showed that the past five years had shown an instant surge in the number of higher stake slot machines that are seen in bingo halls across the UK.

The article touched on what might be seen as the reason for this when it said that ‘the relaxation of rules and regulations surrounding slot machines’ are to blame for this recent surge. In fact, according to one report, due to relaxation of bingo rules from the authorities, in 2016 alone, bingo companies reported a new spending figure, a number that has never been seen in the history of the UK gambling especially touching on online bingo. It said that the 12 months of 2016 saw bingo companies make a whopping £304 million.

It should be remembered that in 2011, did indeed relax the rule that used to govern high stake machines inside licensed bingo establishments.

However, things may soon change if suggested regulations may be adopted. Currently, UK Gambling Commission is training some officers who upon completing the training are going to monitor and recognize gambling addiction behavior. This is in line with what anti-gambling campaigners have been crying for many years that there should be a strict regulation that should be ready to monitor gambling behavior in the UK.

However, the UK Gambling Commission has refused to state the matter. On the other hand, a spokesman for the Department for Culture, Media and Sport confirmed late last week that indeed there would be a review of gambling behavior especially touching higher-stake machines.

Arnold Cash has been writing about the real money USA online bingo and the American Internet gambling industry for over a decade now. 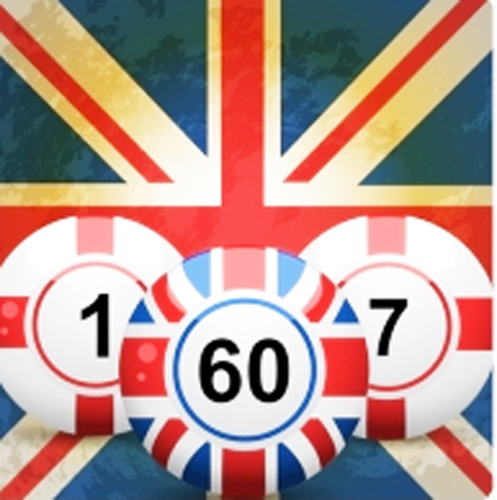